CLOSE
Get started for free

Thank you! Your submission has been received!
Oops! Something went wrong while submitting the form.

Insights from the world's best interviewers

Learn how to identify top talent, assess candidates based on skill, and close them better than ever before.
Get access to resources created by interviewing experts to help you hire the right person for your role, every time.

Network & co-create with leaders designing the future of work

Our goal is to eliminate bias from the hiring process and improve access to technology for companies of all sizes. We’re looking for like-minded individuals to join us on this journey.

Learn and foster new methods to solve social issues with our community - collective creativity is a powerful force. 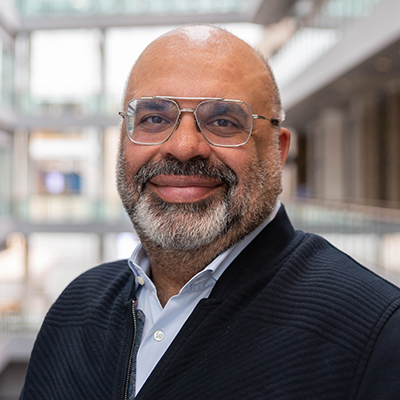 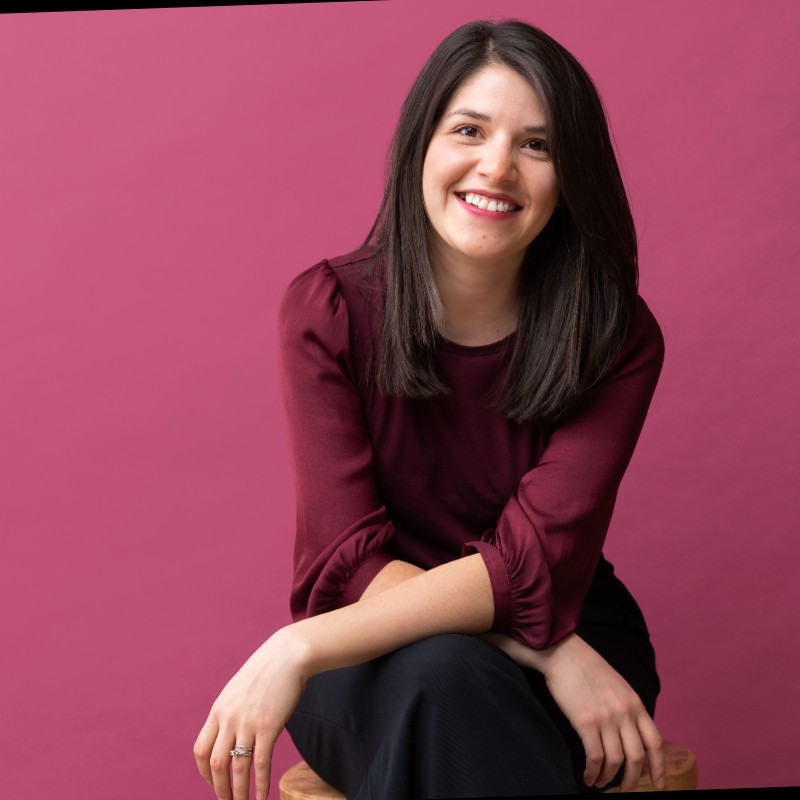 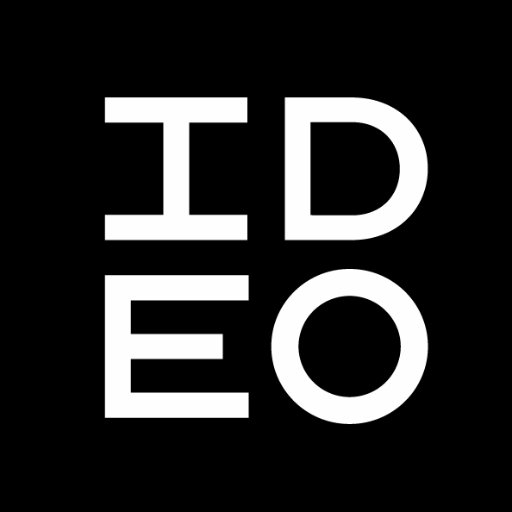 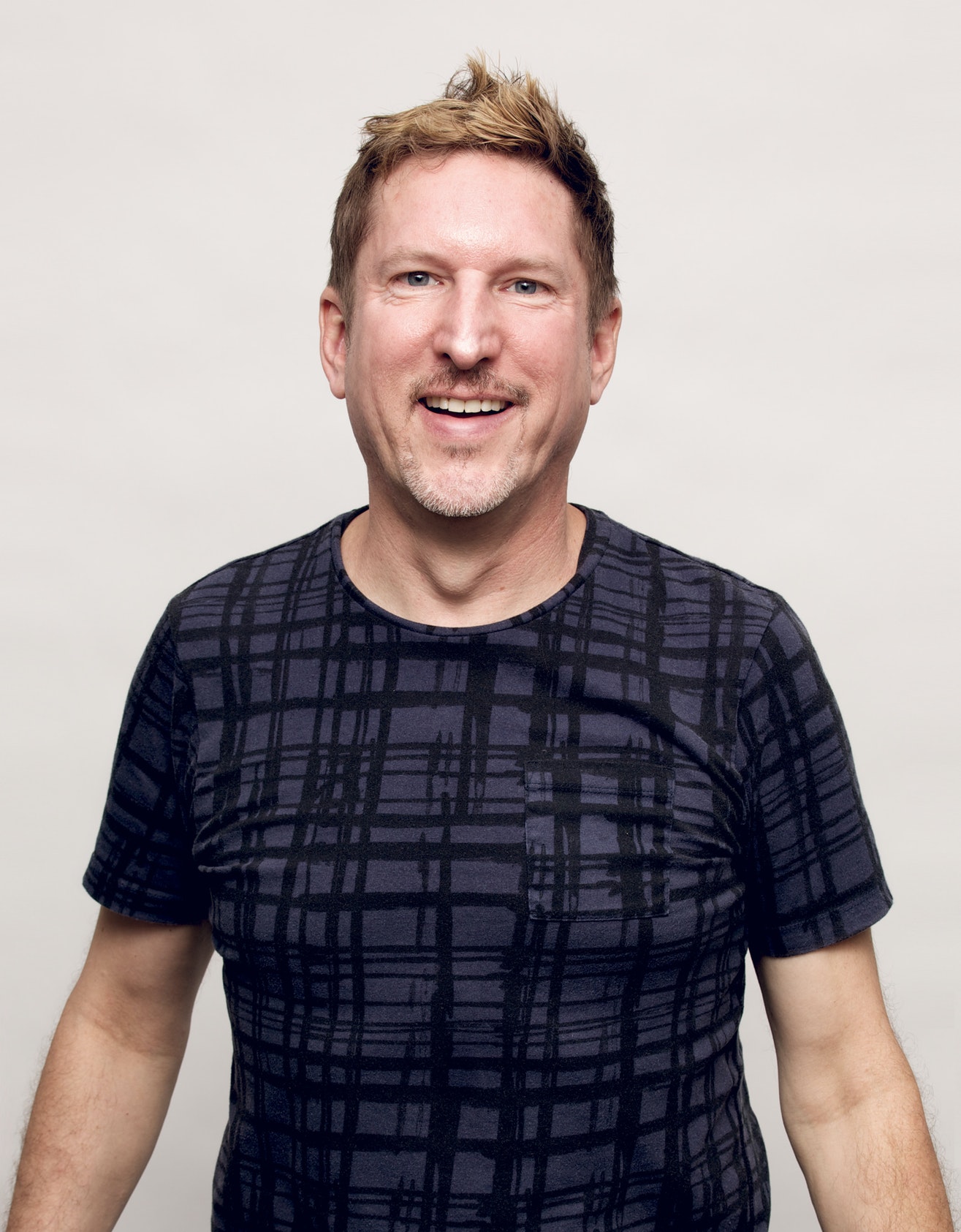 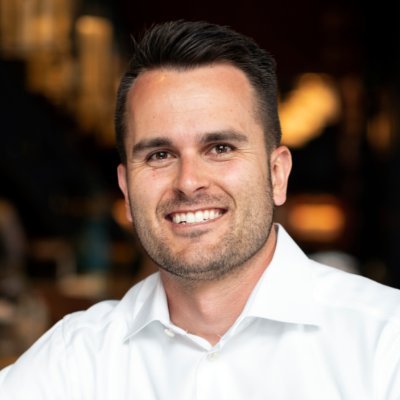 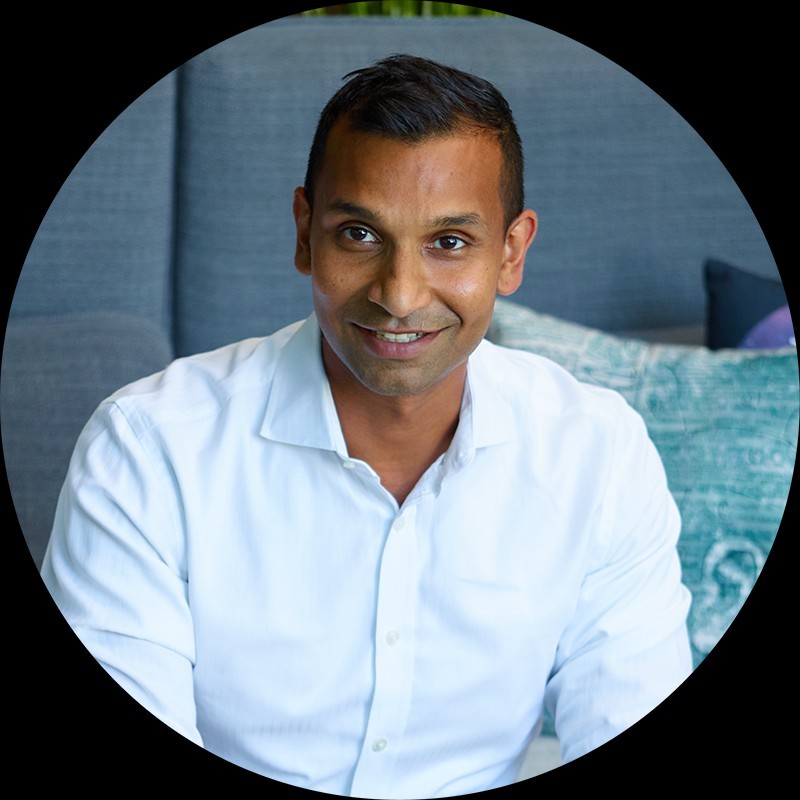 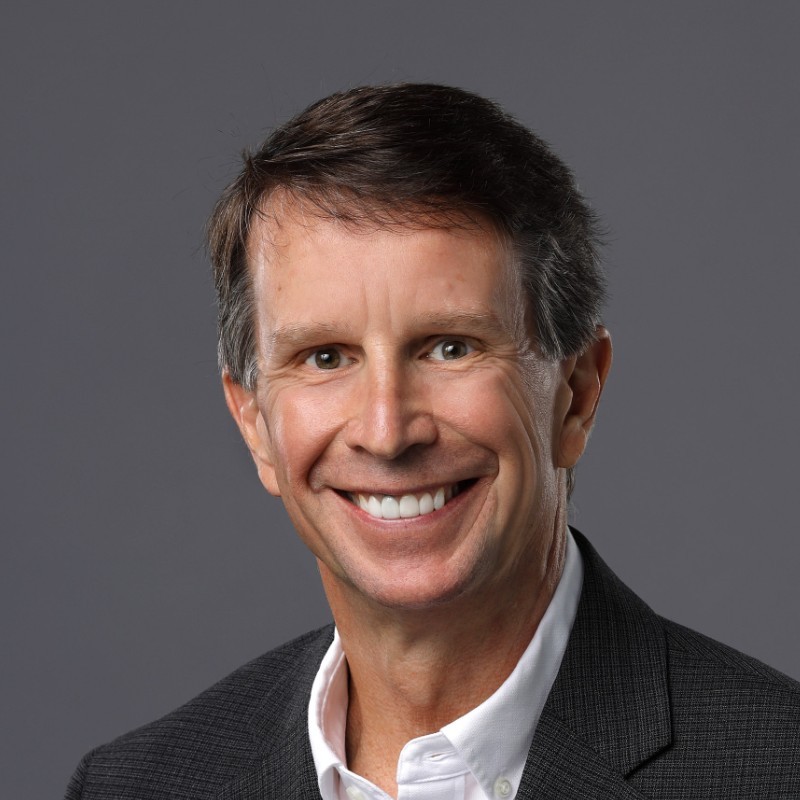 One hour intake interview to learn about your big ideas

One hour intake interview to learn about your big ideas

2 day annual onsight to innovate the future of selection 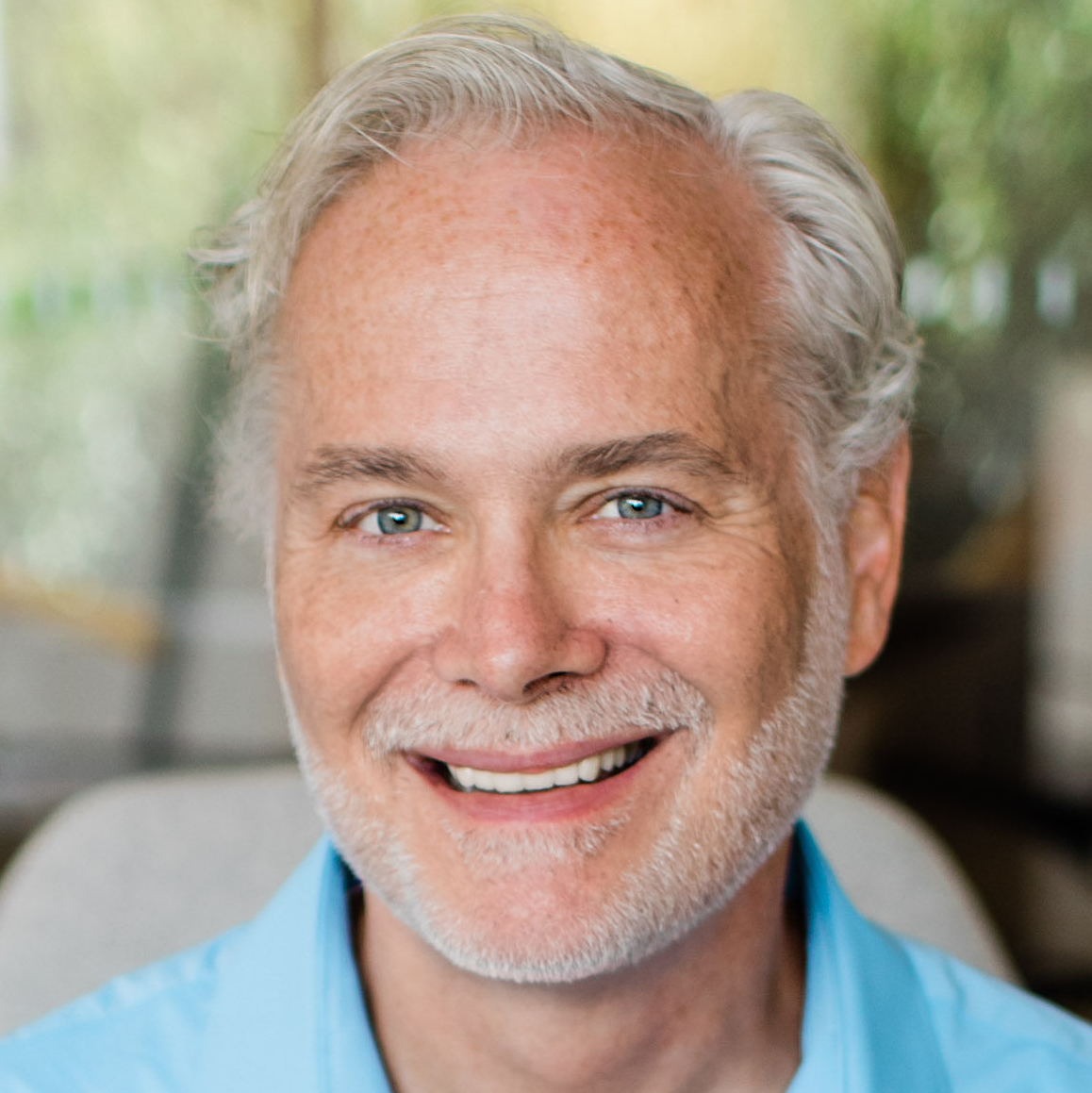 An invitation from Mickey,

If one half of our offering is our groundbreaking conversational AI platform (A) to drive more structured and genuine hiring conversations, the other half is the open innovation community (B) that we’re building around finding the best talent through the science and art of interviewing.
There are mature communities around sourcing and recruiting talent as well as deep scientific communities that have studied the science of candidate selection (C) to support unbiased interviews and increase the likelihood that your interview will find the right person who fits your company and performs well. You might already be a part of one of these communities who care deeply about driving these conversations and practices forward. 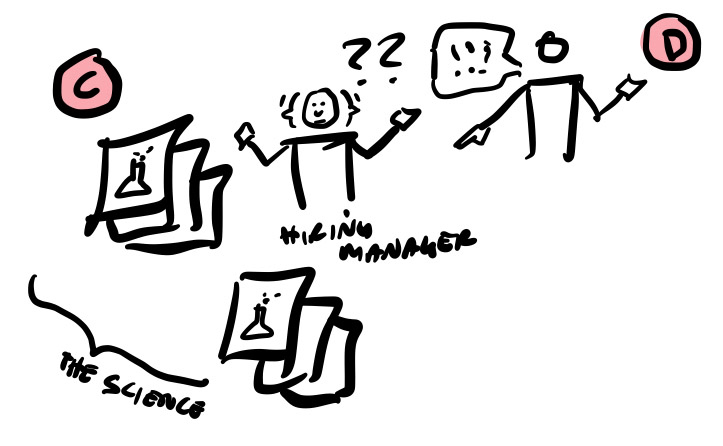 But you also might not be. In reality if you’re a hiring manager, you probably don’t know about the science and have time to learn it. You also likely get little support when you have to run the interviews themselves or, if you do get support, your HR manager may insist on covering certain aspects to be safe (D), which may be valuable but can also seem overwhelming.
So, it’s not surprising that many of us just wing it. We care more about the craft (E) or finding the right person to fill in a critical blindspot (F) than what some academic researcher may have discovered (G) that remains hidden away in a scientific journal.

But we’ve never had a community to call our own or access to powerful new technology like conversational AI (H) to harvest the best practices from people like yourselves who engage collectively in over 500 million interviews each year. We do know that we’re likely to trust other hiring managers (I) who have been there before though.
‍
Interviewing is not only hard work on top of everything else you’re responsible for, but frankly it also represents one of the most consequential decisions you’ll make this year. 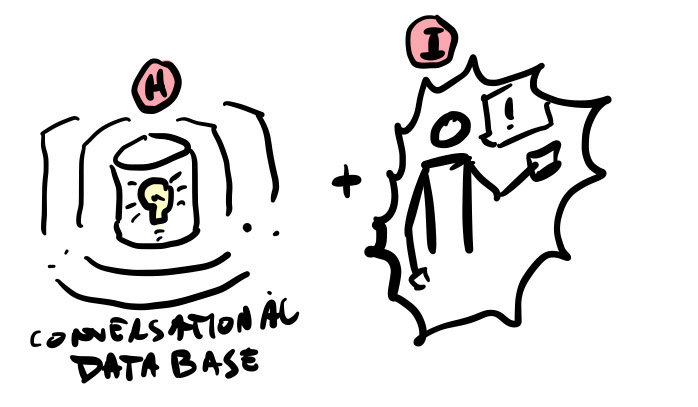 We believe in radical transparency and fostering an open community. We are passionate learners and facilitators looking to energize and spark a community that hasn’t really had a place to call their own for far too long.

We believe in open innovation and as such any insights that come out of our conversations and activities will, by default, be captured and shared in the commons so we raise all boats.

We believe that knowledge is power. When we share our creative wealth of knowledge it enables others and gives them a chance to learn and grow. That’s why the collective power of our data is open to our community as a public good to drive better science and more fruitful and unbiased conversations.

We believe in social impact as a super power. Putting people first, co-creating with others, learning how to actively listen, rapidly prototyping approaches to test with real users, building out experience flows that make sense to real people and employing methods that increase creative problem solving are all part of the toolkit we’ll bring to the community so you can learn new superpowers to use in your daily work.

We believe there is an art and a science to good, unbiased interviews. The art of interviewing is about deepening human connection, understanding, and empathy for each other's positions. The science of interviewing is about designing interview content to mitigate bias in hiring decisions and to select the best person for the job. We will strive to bring both aspects to every interaction.

We believe that people are often unknowingly biased. Humans make mistakes. Biases are evolutionary short cuts we evolved to keep us safe and alive in times of uncertainty but they can backfire on us and lead to unfair hiring decisions where the candidate with the best skills and experience lose out to those with a better looking pedigree or happen to be particularly good at interviewing for a job.

Save time and make the best possible
hiring decisions with Hireguide.

Get the latest updates!
Free hiring resources, tips, and more straight to your inbox 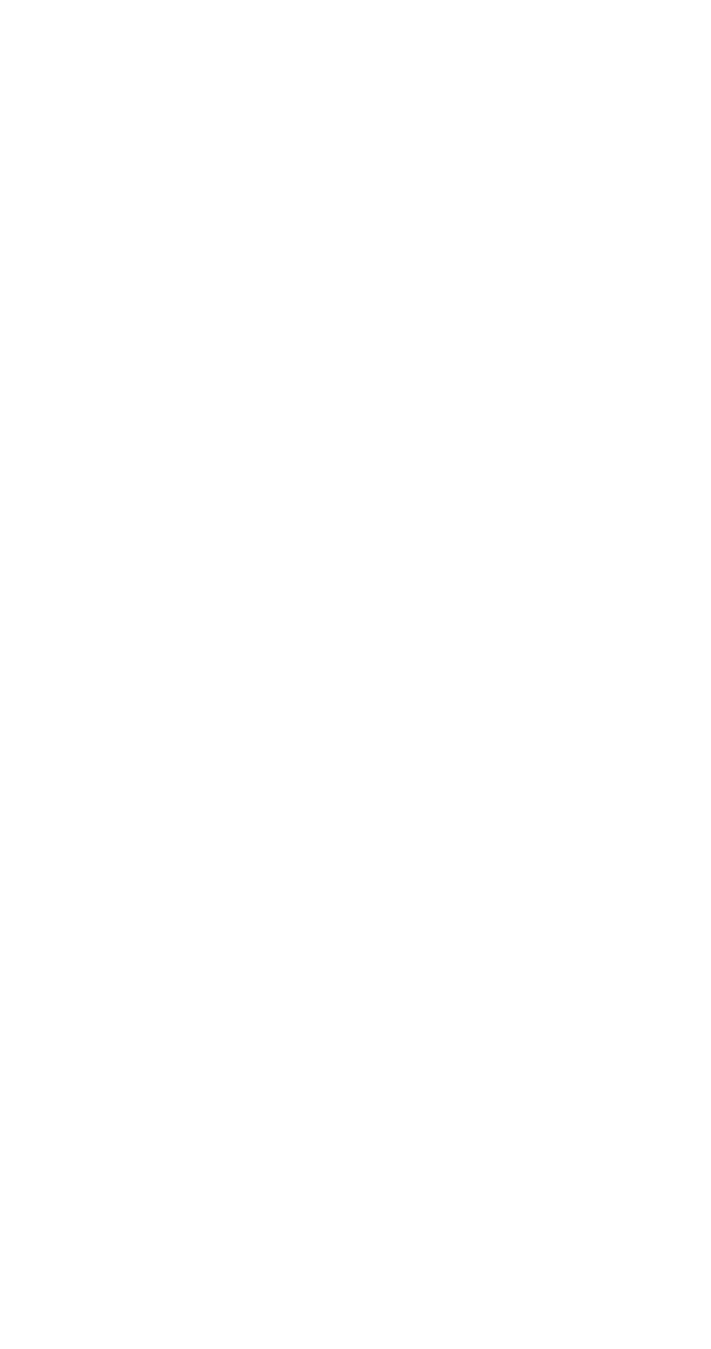